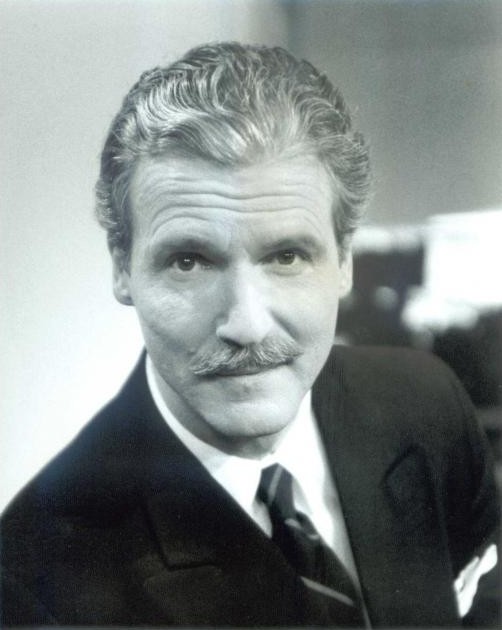 Robert Reilly has taught at the National Defense University, and served in the Office of The Secretary of Defense, where he was Senior Advisor for Information Strategy (2002-2006). He participated in Operation Iraqi Freedom in 2003, as Senior Advisor to the Iraqi Ministry of information. Before that, he was director of the Voice of America, where he had worked the prior decade. Mr. Reilly has served in the White House as a Special Assistant to the President (1983-1985), and in the U.S. Information Agency both in DC and abroad. In the private sector, he spent more than seven years with the Intercollegiate Studies Institute, as both national director and then president. He was on active duty as an armored cavalry officer for two years, and attended Georgetown University and the Claremont Graduate University. He has published widely on foreign policy, “war of ideas” issues, and classical music. An expert on Middle East affairs, Mr. Reilly is the author of, The Closing of the Muslim Mind: How Intellectual Suicide Created the Modern Islamist Crisis, and The Prospects and Perils of Catholic-Muslim Dialogue.

His latest book, Making Gay Okay: How Rationalizing Homosexual Behavior Is Changing Everything, offers a sobering analysis of the roots and consequences of the steady normalization of homosexual behavior in American society.  An engaging interview with Mr. Reilly regarding his new book can be found at The Catholic World Report.